Another successful event — Thank you to Madison Theater at Molloy College for hosting Word UP: Long Island LitFest on Sunday, April 3, 2016! 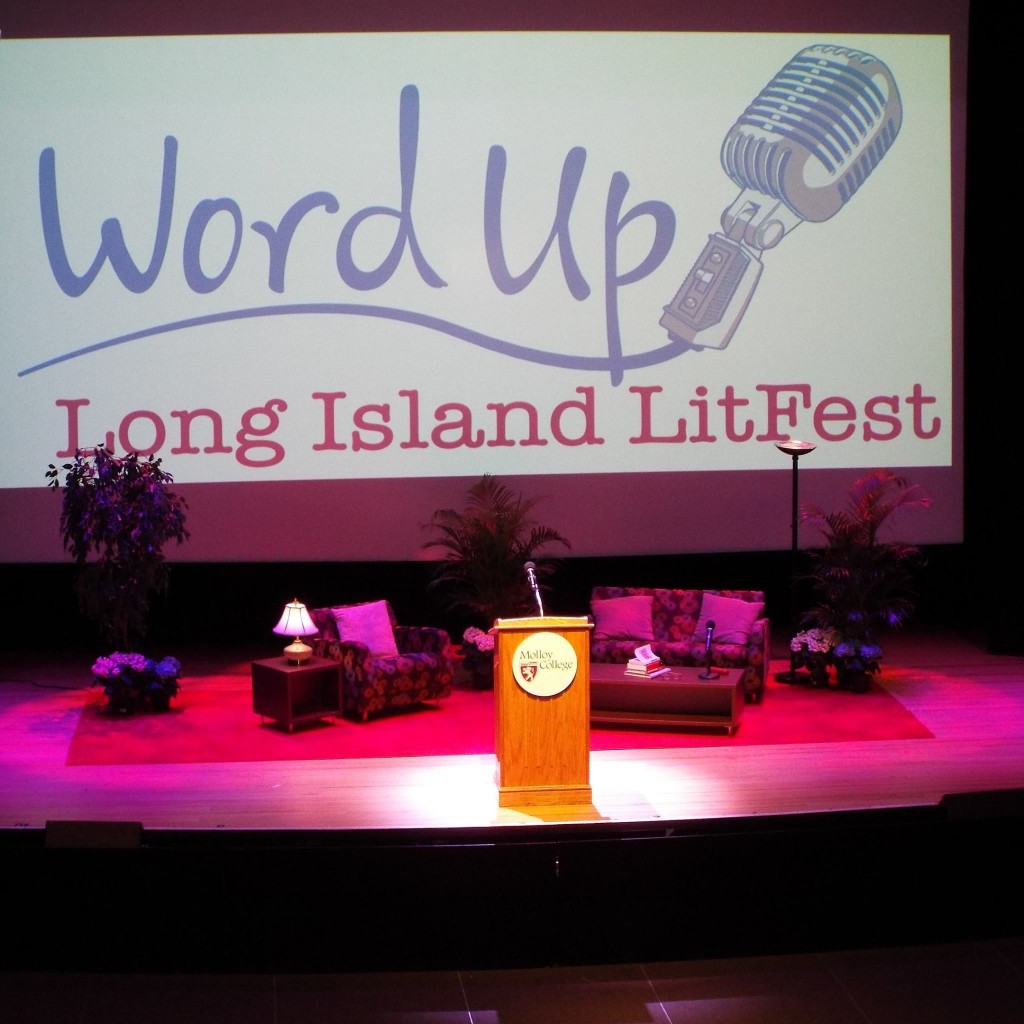 The stage was set at the Madison Theater at Molloy College. 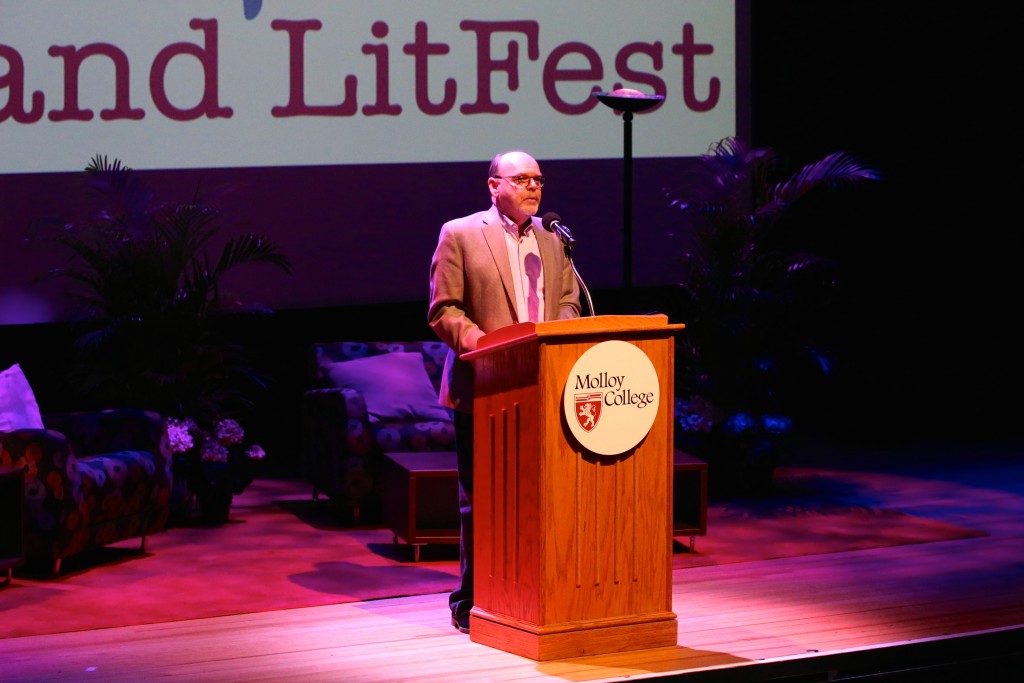 Our entertaining emcee, Barry Dougherty, head writer of the Friars Club roasts and an essayist. 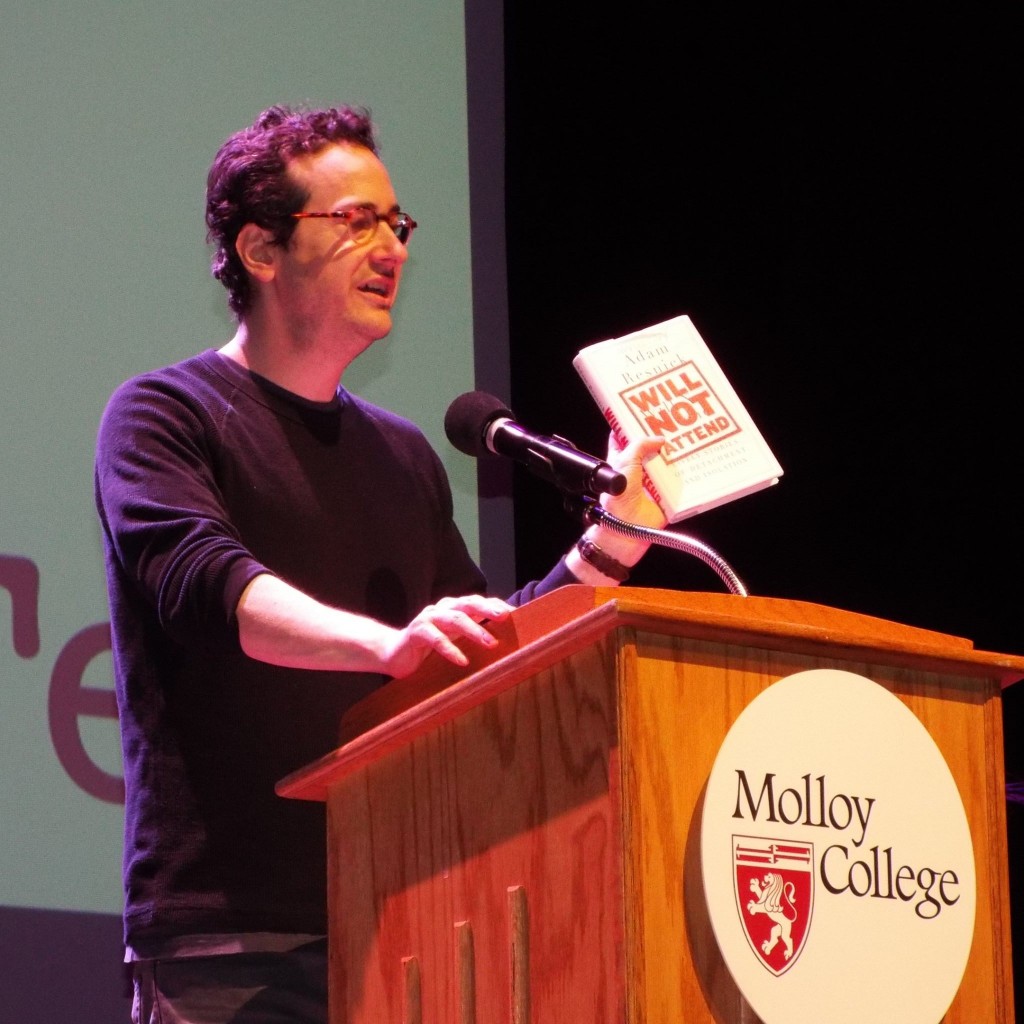 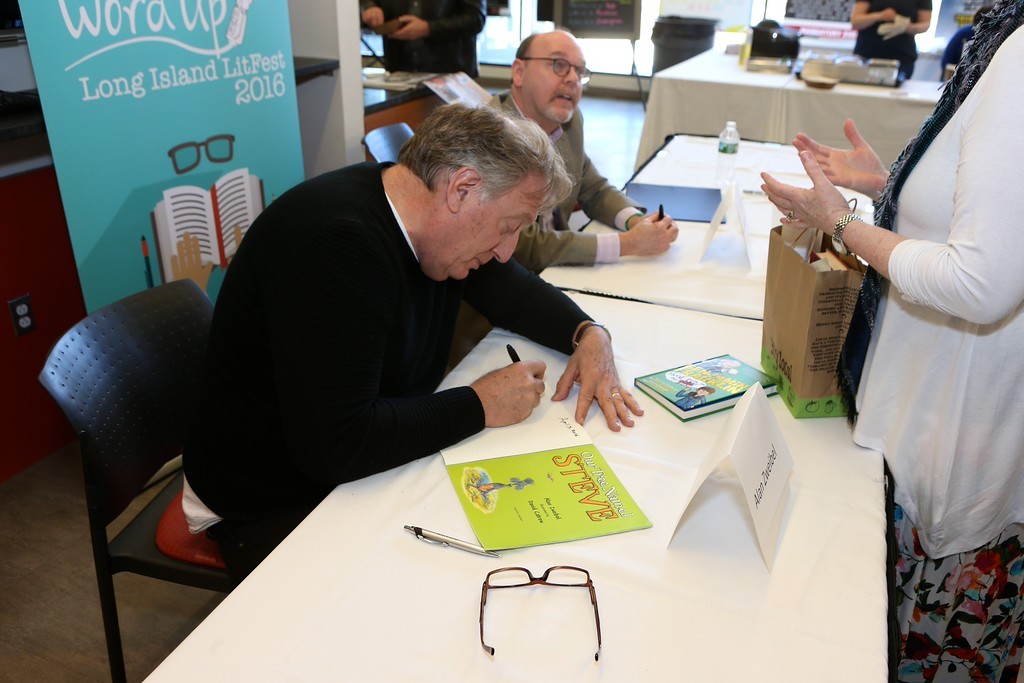 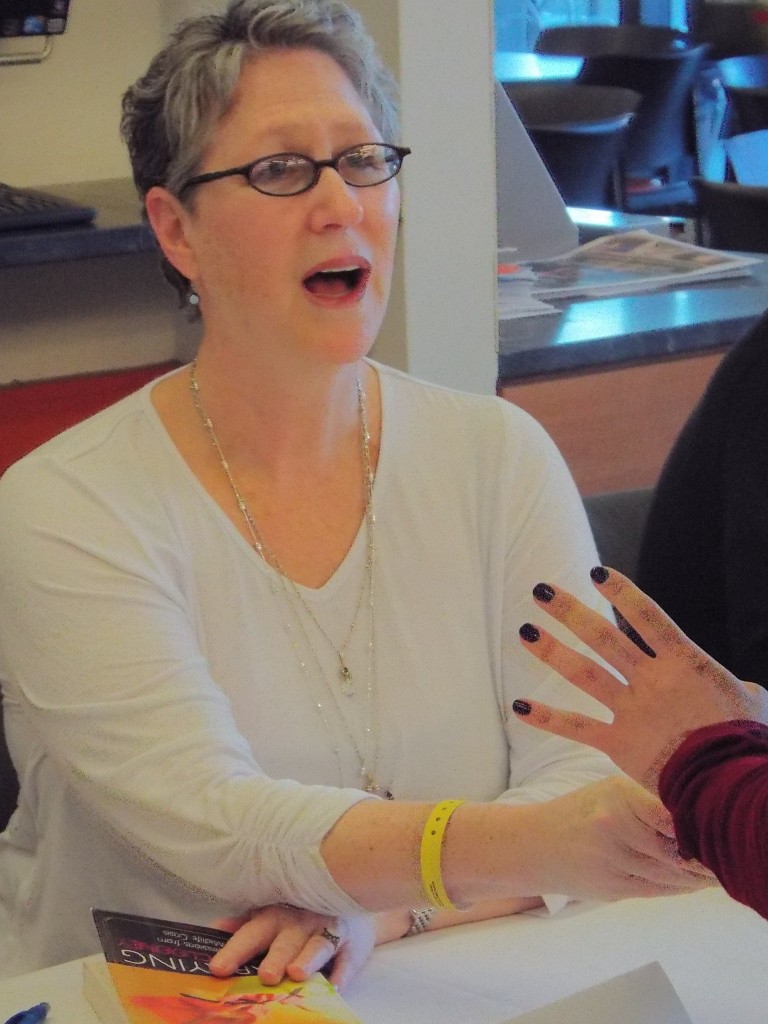 The lovely Amy Ferris read a moving piece about her mother’s dementia. 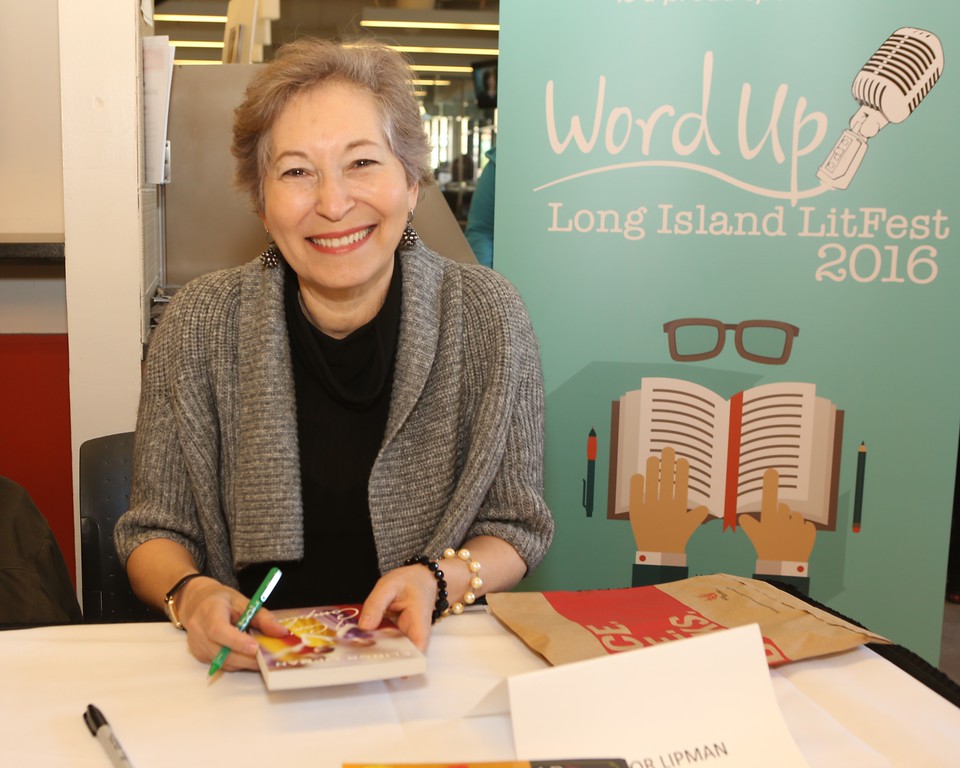 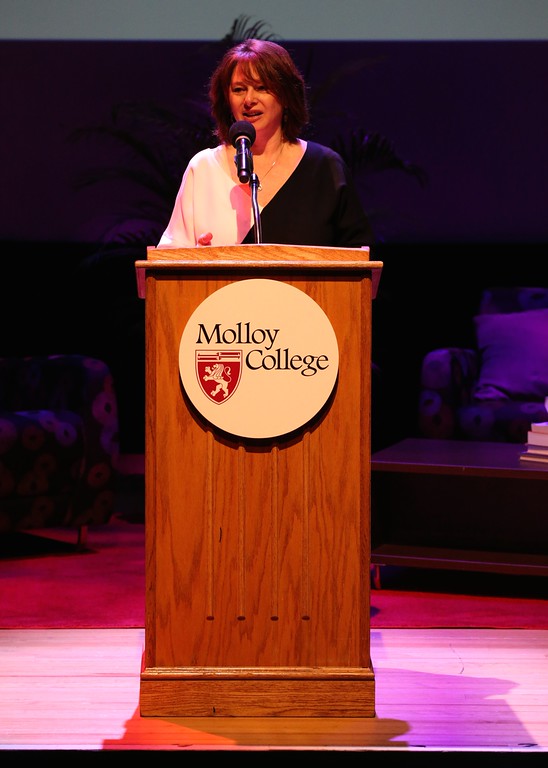 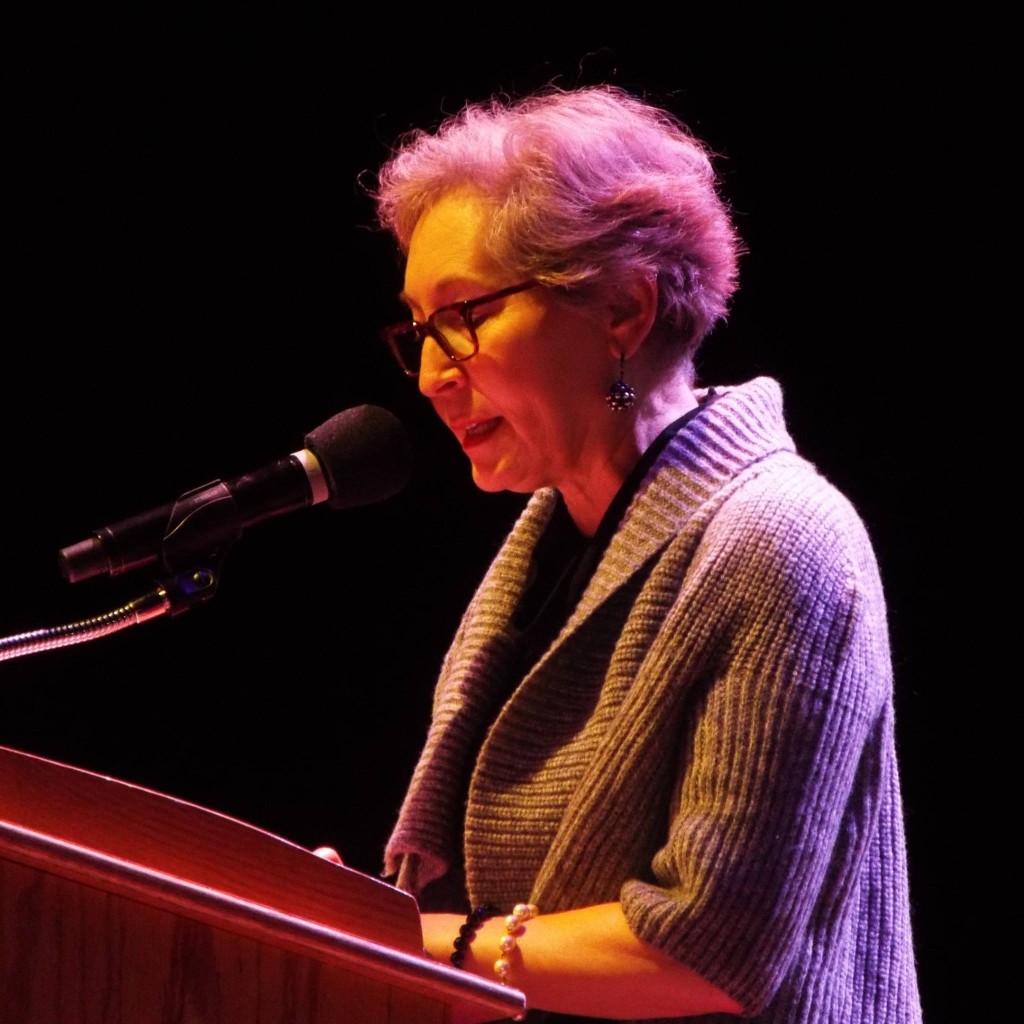 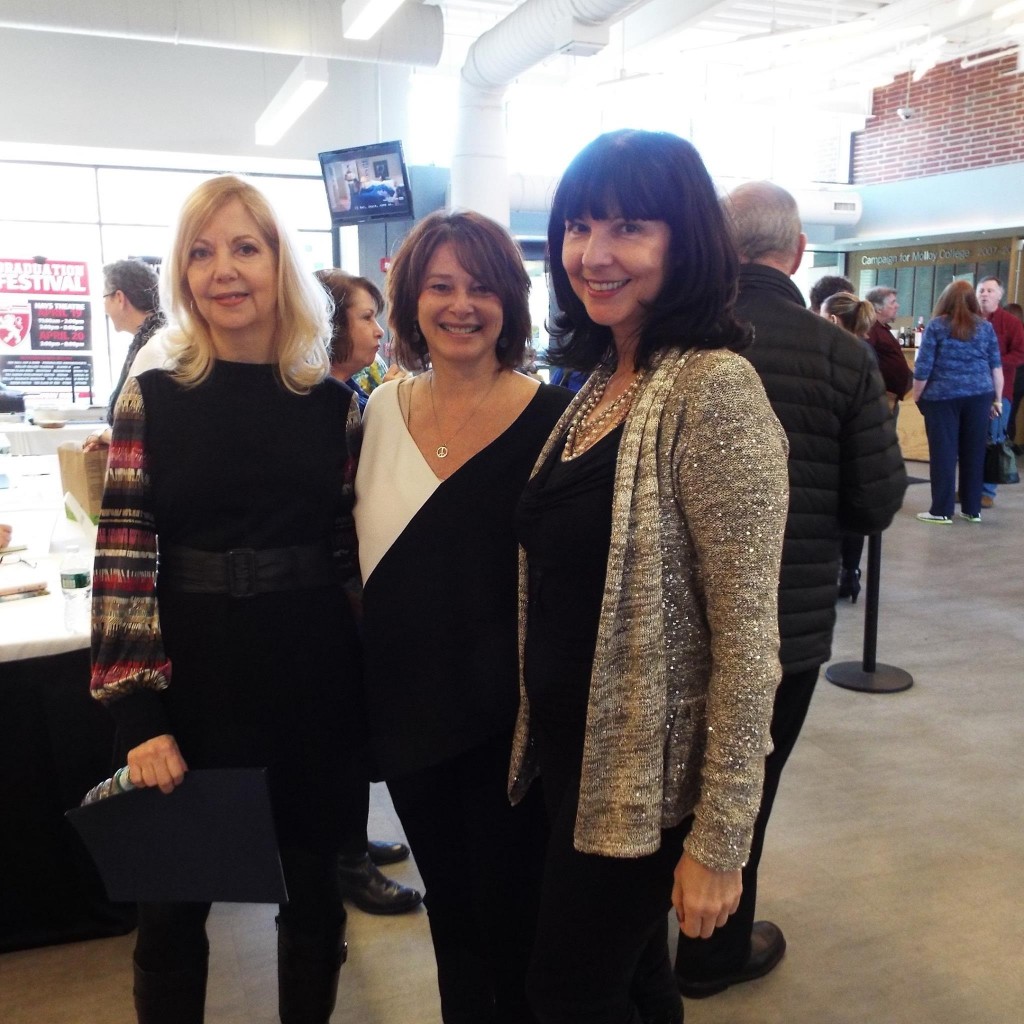 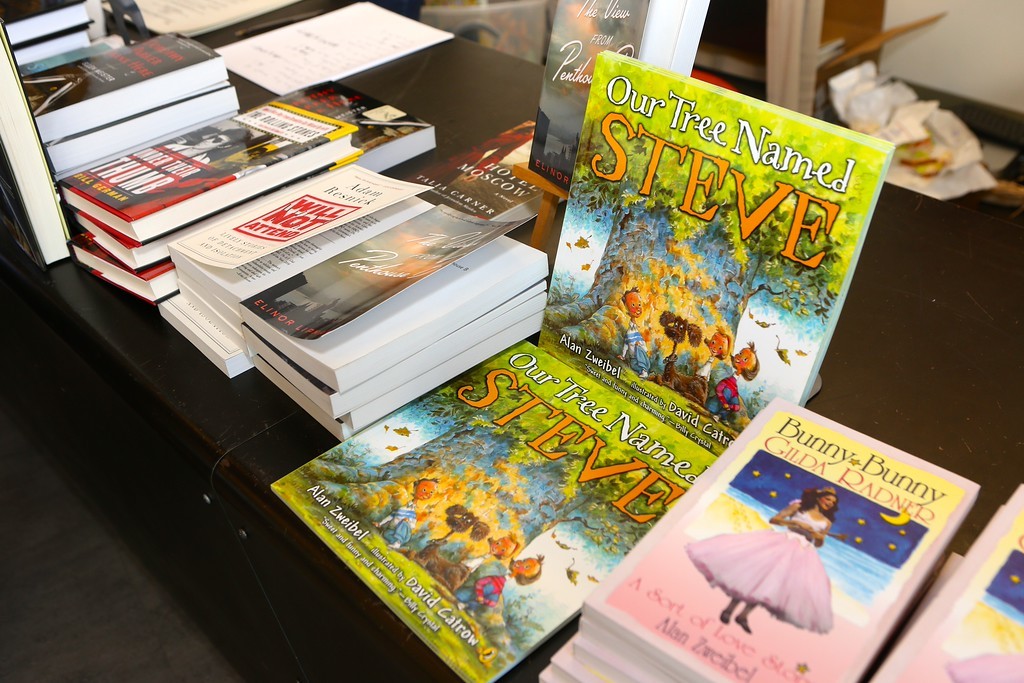 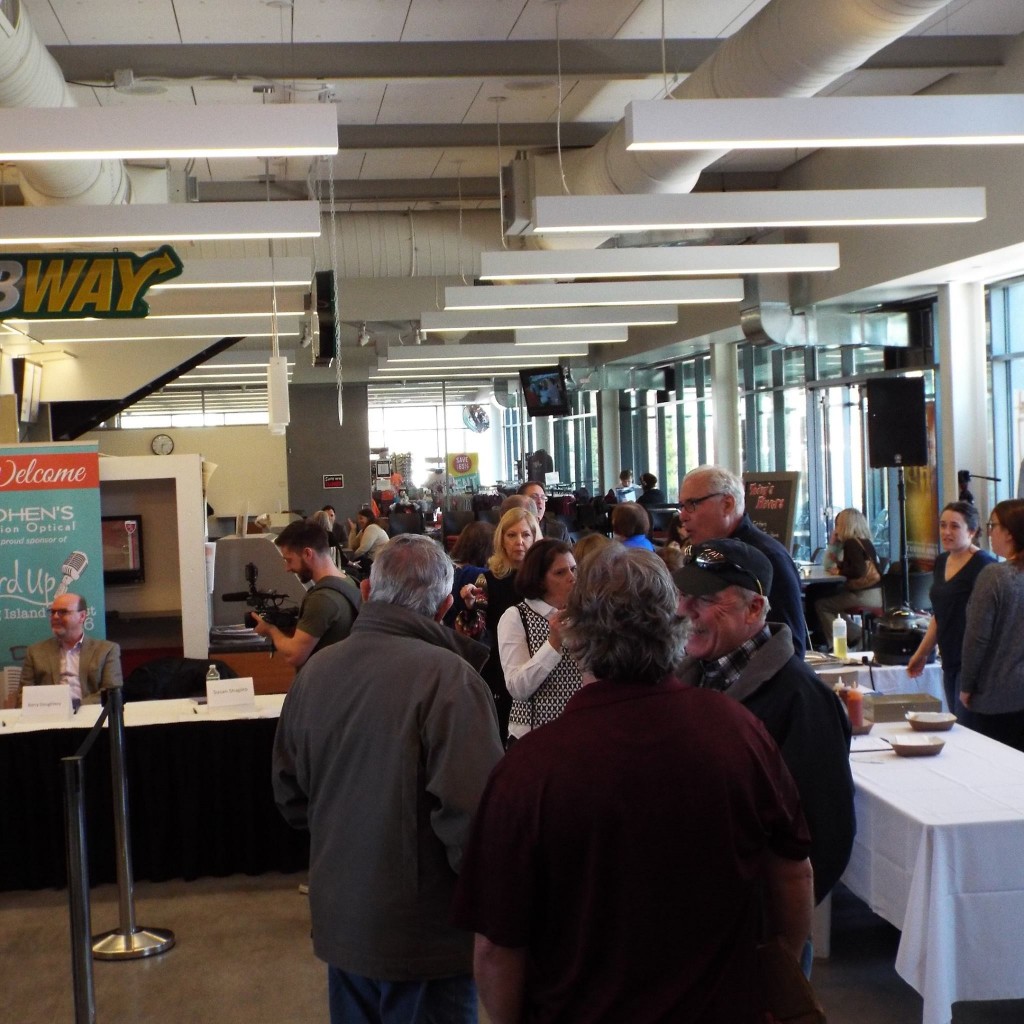 The lobby was buzzing during the first session break. 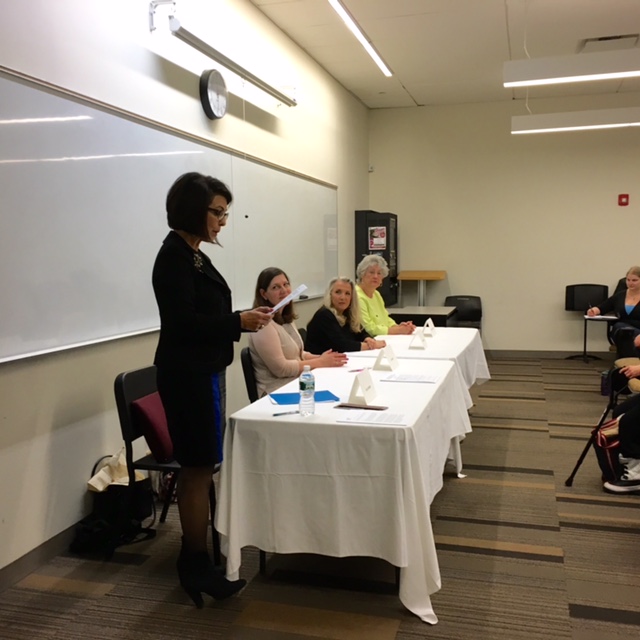 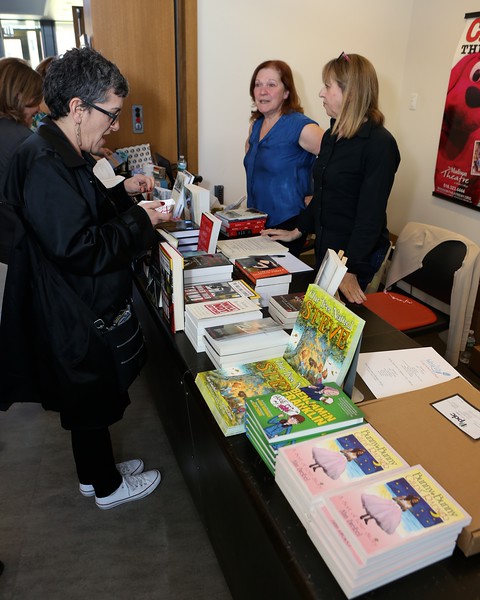 On-site book seller, Turn of the Corkscrew Books & Wine had a large assortment of our author’s books ready for purchase and signing. 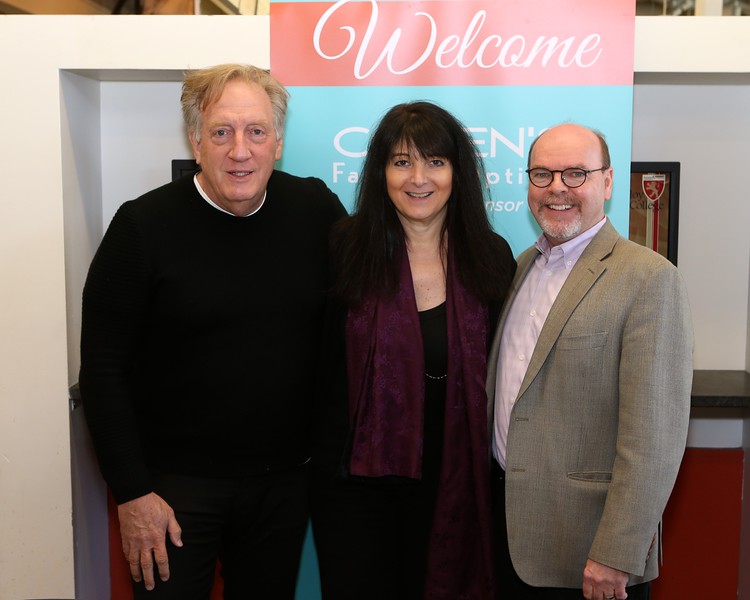 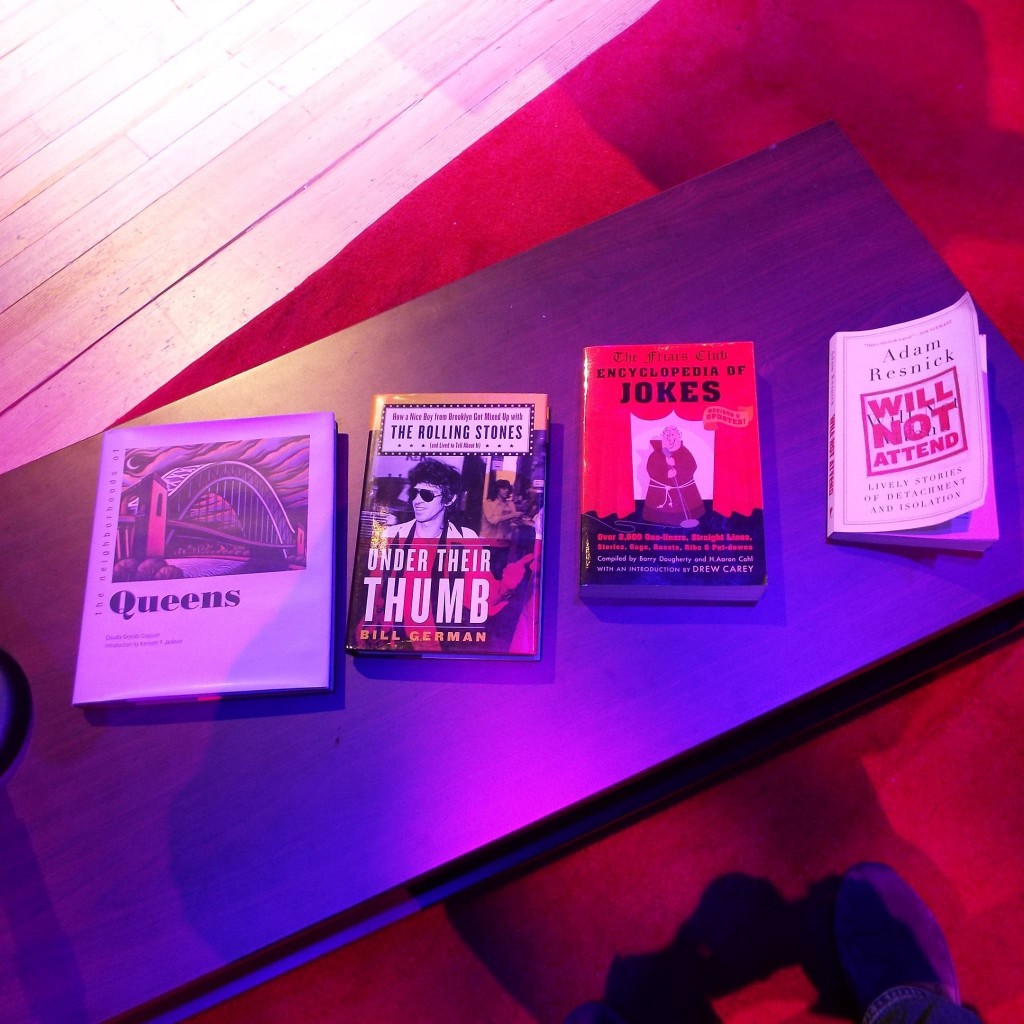 Just a few of the books by our featured authors. 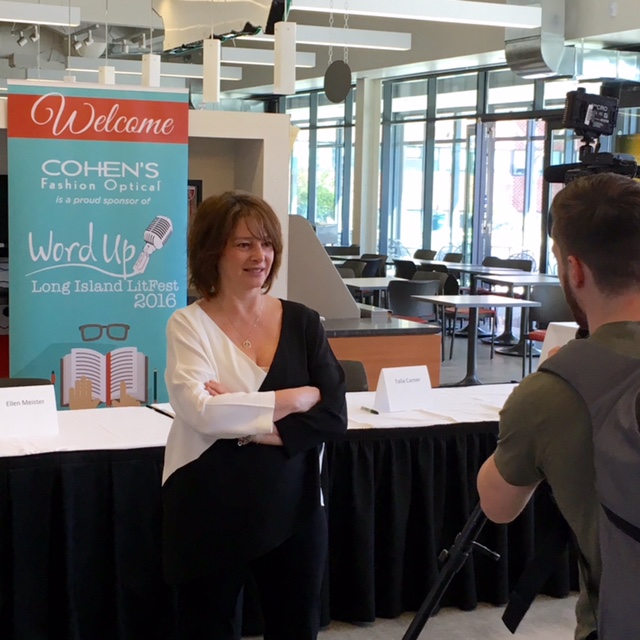 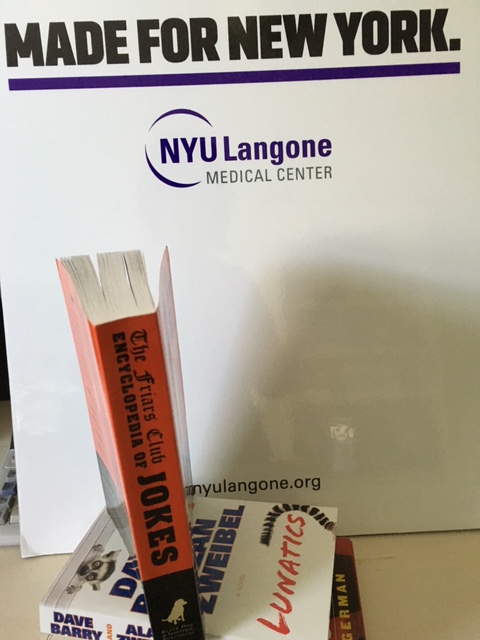 Our sponsor, NYU Langone, which sponsored LitFest also in 2015! 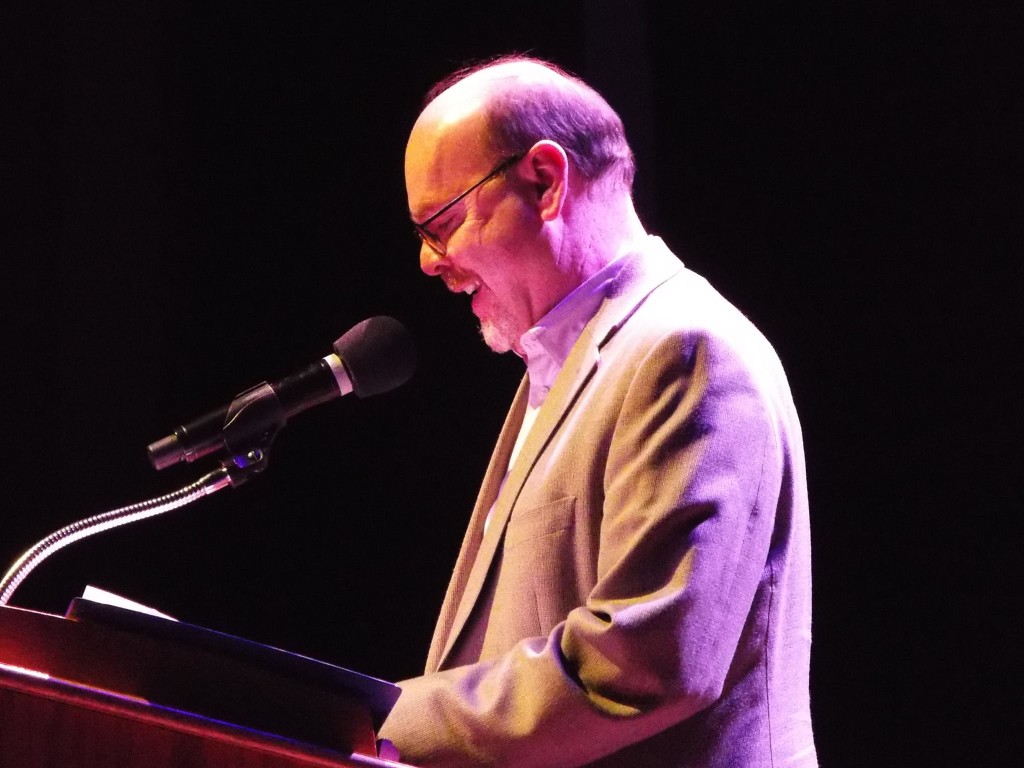 Barry Dougherty was our host with the most, and an essay reader, as well. 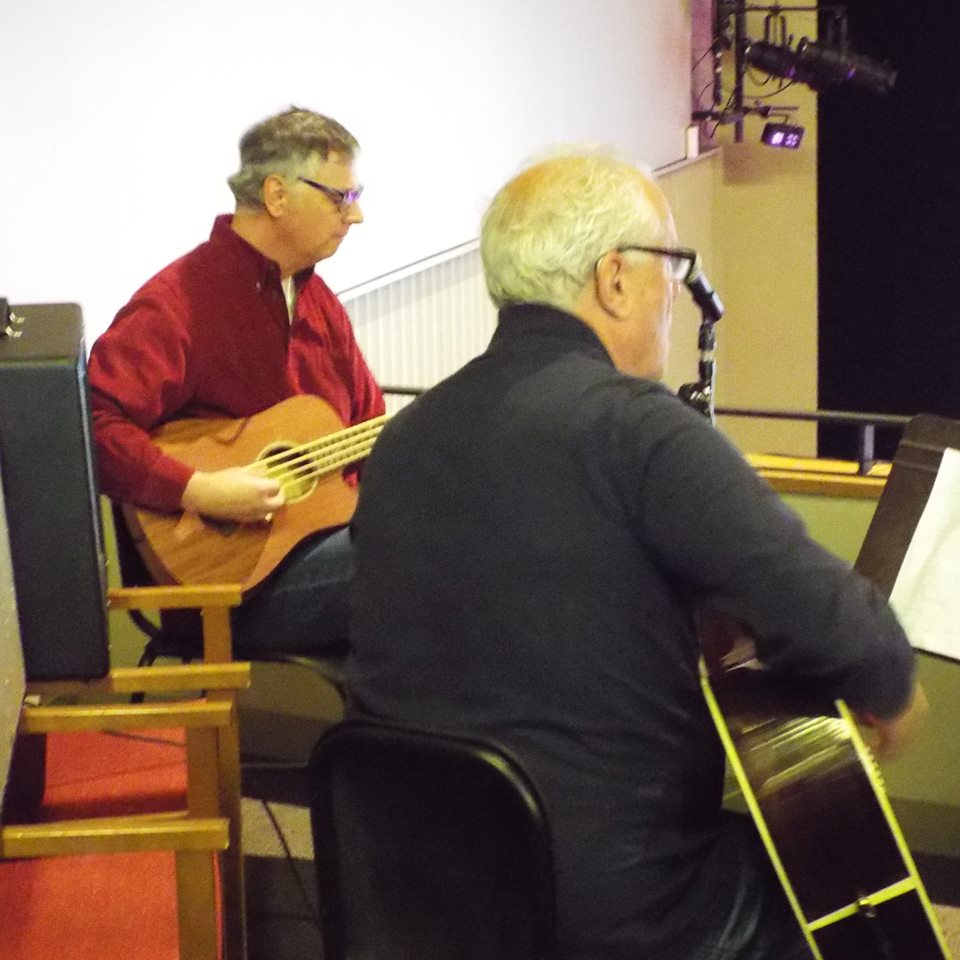 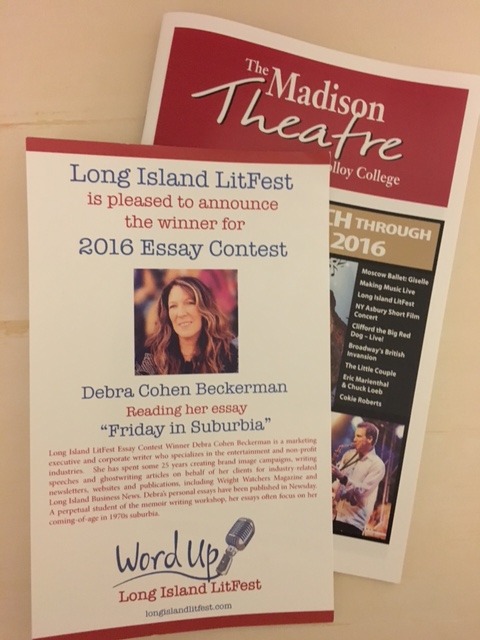 Debra Cohen Beckerman won the 2016 contest and read her entry in the first session. 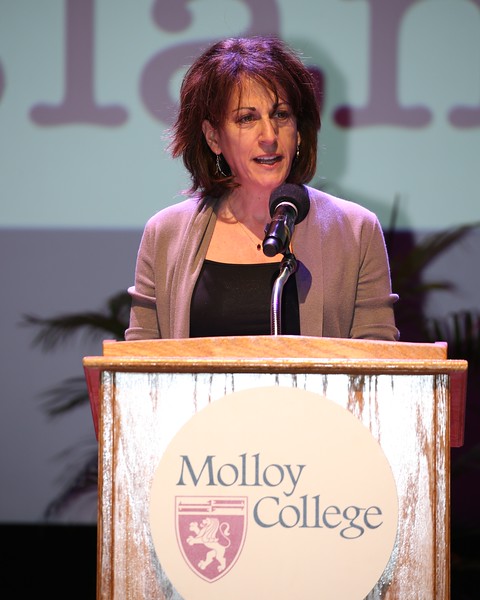 Robin Eileen Bernstein reading her story in the second session. 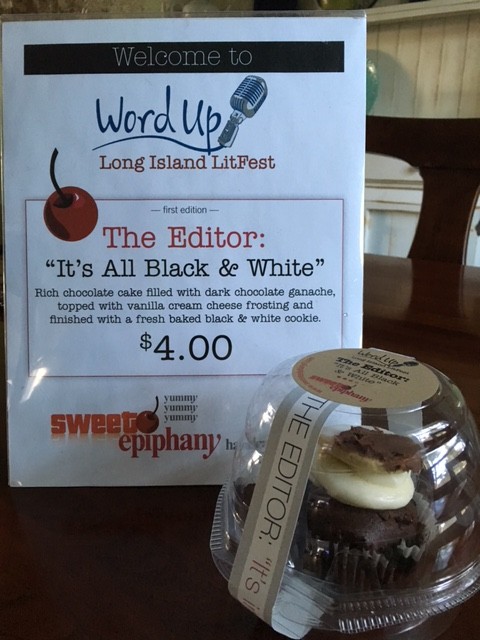 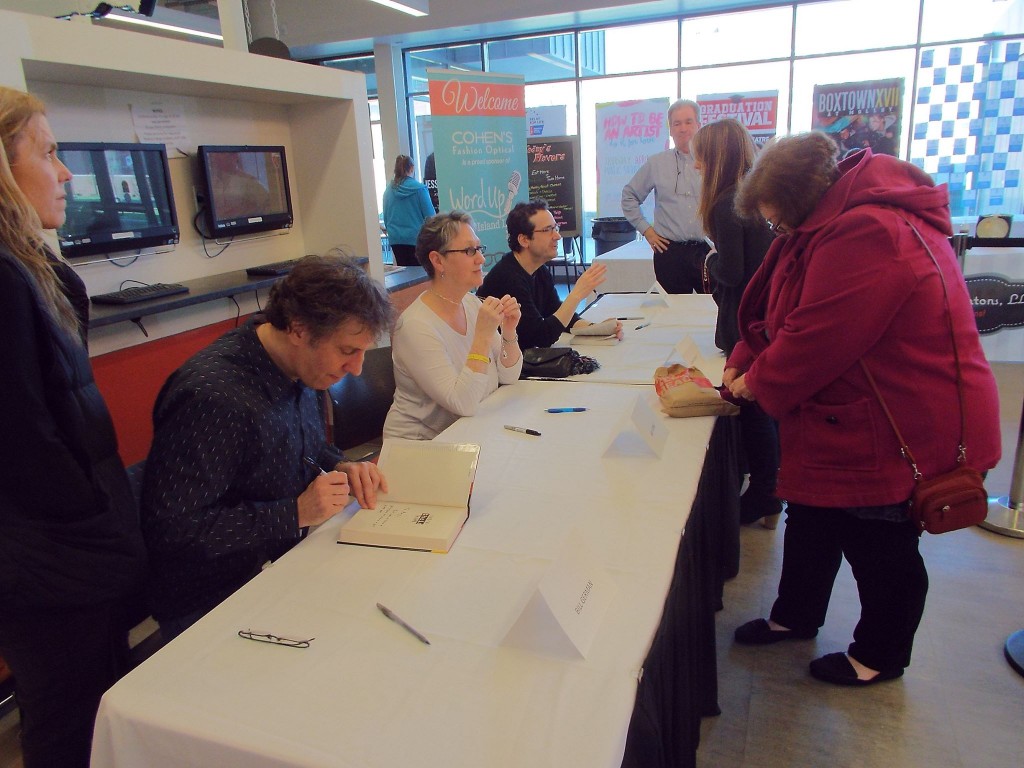 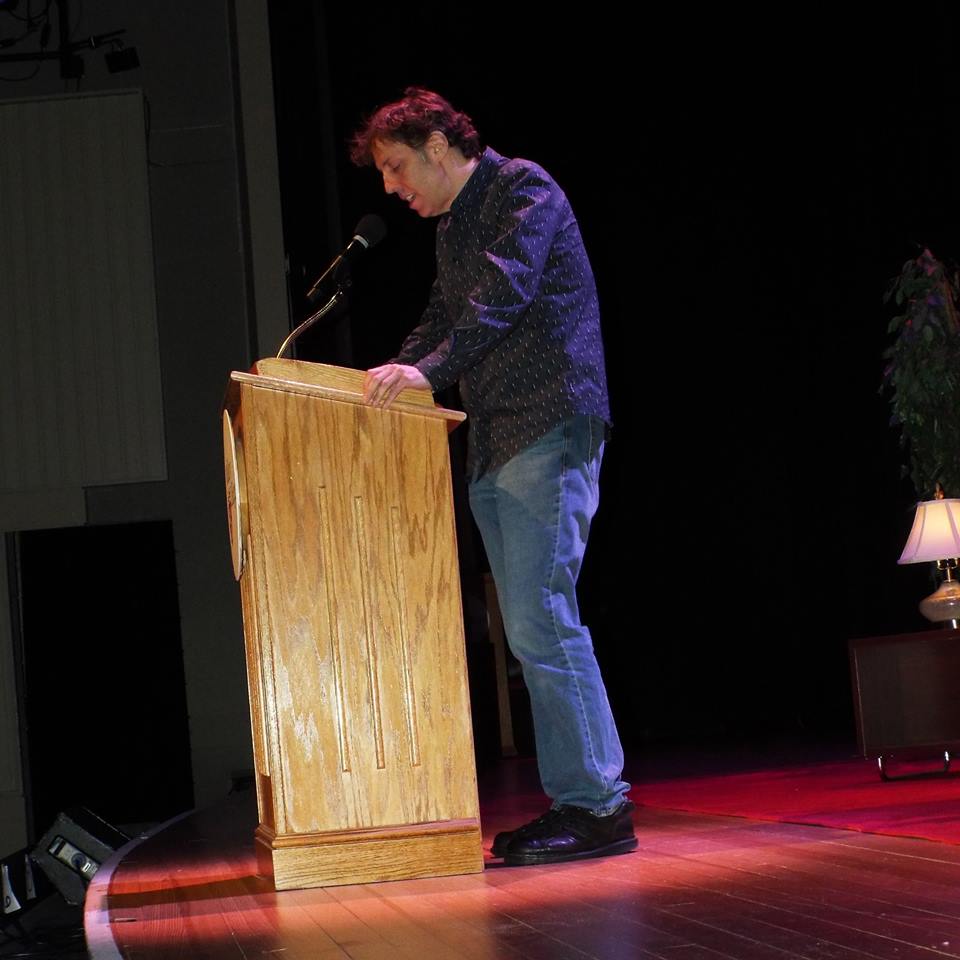