A huge “THANK YOU” to everyone who made the third annual Long Island LitFest a huge success.  We had a blast! 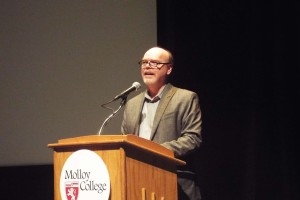 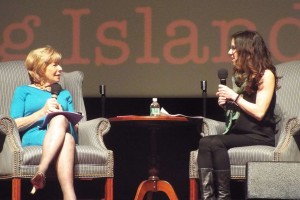 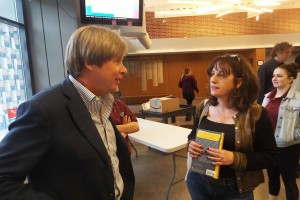 Back by popular demand, Alan Zweibel. 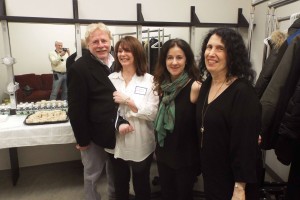 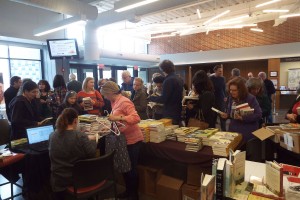 The lobby was buzzing with book buyers. 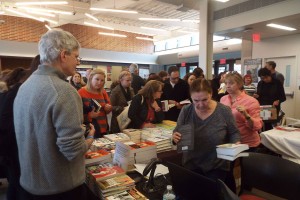 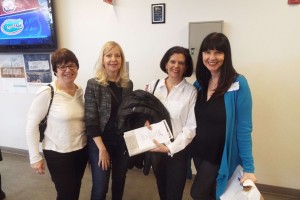 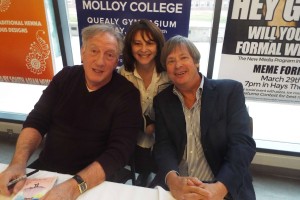 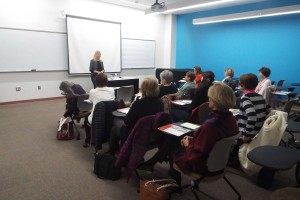 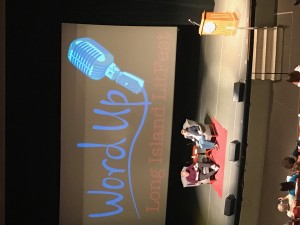 A hilarious conversation and audience Q&A with Alan Zweibel and Dave Barry. 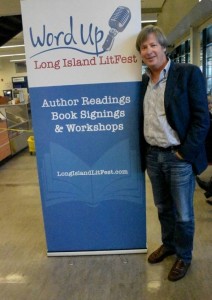 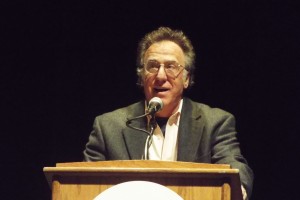 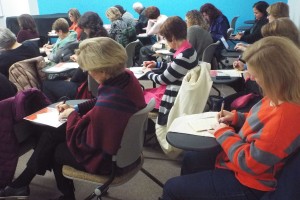 A storytelling workshop was led by Tracey Segarra. 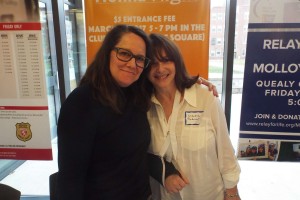 Kelly Carlin, who talked about growing up with her famous dad, with LitFest producer Claudia Copquin. 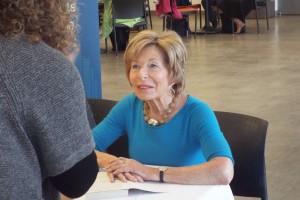 Gail Sheehy signed books after her appearance on stage.