Alan Zweibel, an original Saturday Night Live writer, has won multiple Emmy and Writers Guild of America awards for his work in television which also includes It’s Garry Shandling’s Show (which he co-created and produced), Monk, Late Show With David Letterman and Curb Your Enthusiasm.  In theater, Alan collaborated with Billy Crystal on the Tony Award winning play 700 Sundays and co-wrote Martin Short’s Fame Becomes Me. He also wrote Bunny Bunny: Gilda Radner – A Sort of Romantic Comedy which he adapted from his bestselling book.  Other books by Alan include the 2006 Thurber Prize winning novel The Other Shulman, Clothing Optional, the popular children’s book Our Tree Named Steve, Lunatics co-written with Dave Barry, the middle grade book Benjamin Franklin: Huge Pain In My ___ (co-written with Adam Mansbach) and North.  Currently, Alan is writing and producing a pilot for IFC titled Reformed Rabbi as well as a new book that is a parody of the Haggadah, with Dave Barry and Adam Mansbach.  AlanZweibel.com

Susan Shapiro, an award-winning writing professor at The New School, freelances for The New York Times, The Washington Post, The Los Angeles Times and Salon. She’s the New York Times best-selling author of 10 books, including the acclaimed memoirs Lighting Up, Only as Good as Your Word, and Five Men Who Broke My Heart and the novel What’s Never Said. SusanShapiro.net 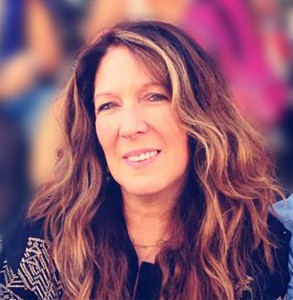 Long Island LitFest Essay Contest Winner Debra Cohen Beckerman is a marketing executive and corporate writer who specializes in the entertainment and non-profit industries.   She has spent some 25 years creating brand image campaigns, writing speeches and ghostwriting articles on behalf of her clients for industry-related newsletters, websites and publications, including Weight Watchers Magazine and Long Island Business News. Debra’s personal essays have been published in Newsday.  A perpetual student of the memoir writing workshop, her essays often focus on her coming-of-age in 1970s suburbia.

Paula Ganzi Licata is a frequent contributor to Newsday and The New York Times — including the highly acclaimed Modern Love column and the Opinion page. She writes lifestyle articles and  personal essays. Paula has been a freelance writer for more than 20 years, covering such diverse issues from roadside memorials–a cover story in the Times–to installing a bat house in the backyard. Her material often comes from the stuff of everyday life, such as getting caught re-gifting after Christmas, which ended up in a confessional essay winning her one of several Long Island Press Club awards. She just completed a book, Last Call: Surviving an Alcoholic – A Widow’s Memoir, and blogs about widowhood and Baby Boomer dating at widow2point0.com. She received an MFA in Creative Writing from Hofstra University and is a member of the American Society of Journalists & Authors. 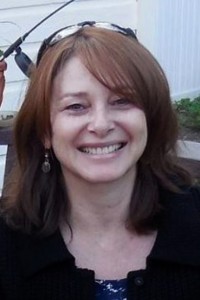 Long Island LitFest founder/producer Claudia Gryvatz Copquin is also creator of the traveling reading series, Living, Out Loud: Writers Riff on Love, Sweat & Fears.  She’s an award-winning freelance journalist and essayist with articles appearing in Newsday, The New York Times, The Saturday Evening Post, Parade.com and many others. The author and co-author of three non-fiction books including The Neighborhoods of Queens, was born in Buenos Aires, Argentina.  She is currently developing a documentary featuring her hometown, Long Island.  ClaudiaCopquin.com 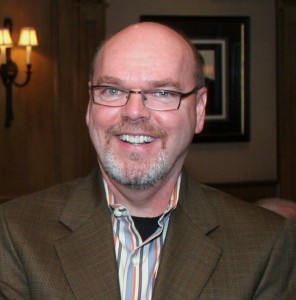 LitFest Emcee Barry Dougherty has been the head writer for the Friars Club’s legendary Roasts of Betty White, Quentin Tarantino and Jack Black and Testimonial Dinners for Tom Cruise and Larry King. He is also the editor of the Friars magazine, the Epistle and the author of six books including the stand up comedy book How To Do It Standing Up. He was a consultant on the PBS documentaries Make ‘Em Laugh and Makers: Women In Comedy as well as the PBS series Treasures of New York: Friars Club. He was a judge for Comedy Central’s Comedy Awards and at the New York and New Jersey Comedy Festivals. In addition, Barry’s articles have appeared in such publications as The New York Times, Newsday, Antiques and the Arts Weekly and Luxury. BarryDougherty.com 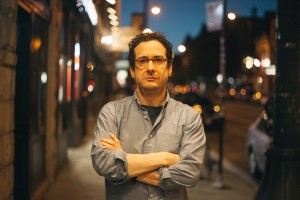 Adam Resnick is an Emmy Award–winning writer who began his career at Late Night with David Letterman. He went on to co-create Fox’s Get a Life starring Chris Elliott, and has written several screenplays, including cult favorites Cabin Boy and Death to Smoochy. Resnick has written for Saturday Night Live, was co-executive producer and writer for HBO’s The Larry Sanders Show, and created the HBO series The High Life, which was produced by David Letterman’s company, Worldwide Pants. His first book, Will Not Attend, was published by Blue Rider Press.  Resnick lives in New York City. imdb.com

Robin Eileen Bernstein is an award-winning writer whose stories have been published in Newsday, CBS HealthWatch, Salute Magazine, Rensselaer Magazine, TC Today and Open Salon among others. Salon selected one of her essays as an Editor’s Pick. She founded Write Time Communications, a marketing communications firm, where she writes executive speeches and custom content; her ghostwritten work has appeared in a variety of national publications. A born-and-bred New Yorker who is happily back in Manhattan after raising two kids on Long Island, Robin is working on a book of personal essays in which she writes about, among other things, growing up in Far Rockaway and her time as a drummer in a rock-n-roll band. write-time-communications.com 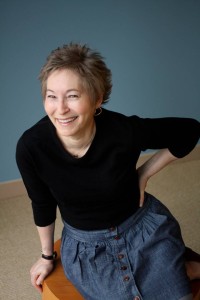 Elinor Lipman is the author of 13 books of fiction and nonfiction, including The Inn at Lake Devine (recently adapted for the off-off Broadway stage), Isabel’s Bed, The Family Man, The View From Penthouse B and I Can’t Complain: (All Too) Personal Essays.  Her rhyming tweets were published by Beacon Press as Tweet Land of Liberty: Irreverent Rhymes from the Political Circus.   Her novel, Then She Found Me, became a 2008 feature film, directed by and starring Helen Hunt.  Her essays have been published in The Boston Globe, The Washington Post, Gourmet, Good Housekeeping, and More and in The New York Times’ columns: Modern Love and Writers on Writing.  She lives in Manhattan and was the 2011-12 Elizabeth Drew professor of creative writing at Smith College.  Her next novel, On Turpentine Lane, will be published in 2017 by Houghton Mifflin Harcourt. ElinorLipman.com 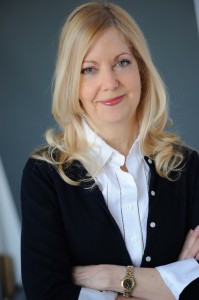 Iyna Bort Caruso’s essays have been published in The New York Times, Newsday, Christian Science Monitor and the anthology, Her Fork in the Road: Women Celebrate Food and Travel. She is also a New York Emmy Award-winning promotional writer, creator of Long Island’s first iTunes travel app and a scriptwriter for companies such as Madison Square Garden, Radio City Music Hall and HBO Boxing. Caruso has authored a nonfiction book and contributed to two others. IynaCaruso.com 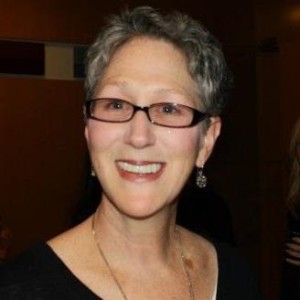 Amy Ferris is an author, editor, screenwriter, and playwright. She edited the new anthology Shades of Blue, Writers on Depression, Suicide, and Feeling Blue, co-edited the anthology Dancing at the Shame Prom, and has contributed to numerous anthologies. Her memoir, Marrying George Clooney: Confessions From a Midlife Crisis, was adapted into an off-Broadway play in 2012 at CAP21 Theater Company. Ferris authored the young adult novel A Greater Goode, has written for both film and television, and was nominated for best screenplay (BET awards) for Funny Valentines, directed by Julie Dash. She serves on the advisory board of the Women’s Media Center, the Executive Board of Directors at Peters Valley School of Craft, and co-founded along with Jody Feagan and Katie Rountree, HERshops: Women of Our Words. She lives in Northeast Pennsylvania with her husband, Ken, and two cats who think they’re human girls. marryinggeorgeclooney.com/blog

Bill German was majoring in journalism at NYU when he realized that school was interfering with his education. He dropped out to go on the road with the Rolling Stones and to begin his life as a writer. His book, Under Their Thumb, details his unlikely friendships with Keith Richards and Mick Jagger and reveals how the Stones’ sausage is made. Bill has written for Spin and Rolling Stone magazines and is working on a new book, We’re A Happy Family, from which he’ll be reading at LitFest 2016. It’s about surviving chaos and knishes as a teenager in Brooklyn. BillGerman.com

*Schedule is subject to change