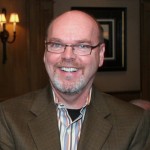 Back by popular demand, our emcee is Friars Club historian and author Barry Dougherty, author of How To Do It Standing Up, The Friars Club’s Guide To Being A Comic and other books on comedy. 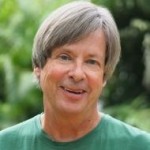 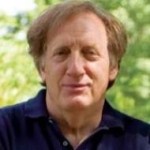 Dave Barry, Pulitzer-Prize winning humor writer whose columns and essays have appeared in hundreds of newspapers over the past 35 years. He’s also written a number of New York Times bestsellers. His latest, For this We Left Egypt, a parody of the Passover Haggadah, is co-authored with Alan Zweibel (and Adam Mansbach), an original Saturday Night Live writer, who has won multiple Emmy and Writers Guild of America awards for his work in television, which includes It’s Garry Shandling’s Show, Late Show With David Letterman, and Curb Your Enthusiasm. His has also won a Tony Award and the Thurber Prize. 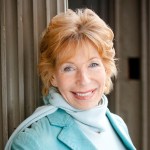 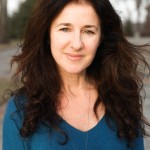 Gail Sheehy is author of seventeen books, including internationally acclaimed best-seller Passages, named one of the ten most influential books of our times by the Library of Congress. She will be in conversation about her most recent memoir,  Daring: My Passages, with Cathi Hanauer, New York Times bestselling author of three novels and editor of two anthologies, The Bitch in the House: 26 Women Tell the Truth about Sex, Solitude, Work, Motherhood and Marriage and the recent The Bitch Is Back: Older, Wiser, and (Getting) Happier. 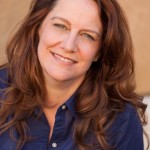 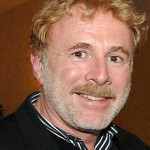 Steven Gaines, co-founder and a past vice-chairman of the Hamptons International Film Festival and author of numerous books, including Philistines at the Hedgerow and his memoir, One of These Things First. 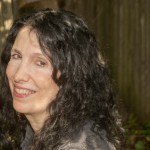 Caroline Leavitt, author of the novel Cruel Beautiful World and New York Times bestselling author of Is This Tomorrow, Pictures of You, and many other works.

Plus Two Workshops, FREE with admission:

The author Joan Didion once wrote, “I don’t know what I think until I write about it.” Writing is a powerful vehicle for personal expression and self-discovery. In this introductory workshop, you’ll learn how to give voice to your experiences through the personal essay in a way that is both intimate in its details and universal in its message. No writing experience necessary. 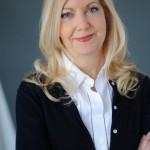 Iyna Bort Caruso is a New York Emmy Award-winning writer and workshop facilitator. Her essays and articles have been published in The New York Times, Wall Street Journal, Newsday as well as dozens of national magazines. She is the creator of Long Island’s first iTunes travel app and a scriptwriter for companies such as Madison Square Garden and Radio City Music Hall. Iyna has authored a nonfiction book and contributed to two anthologies. iynacaruso.com.

Do you listen to The Moth or This American Life on NPR and think, “I can do that – I have stories to tell!” Would you like to be a more effective public speaker, or just spin a good yarn at a party? If so, this 45-minute workshop will fill the bill. Led by Moth GrandSLAM champ Tracey Segarra, this interactive, fun primer will teach you the basics of effective storytelling using some fun exercises to help uncover your own stories. Everyone will leave with at least one good idea for a story to develop to tell friends, family or on a stage.

Tracey launched her career in NYC as a reporter and editor for local newspapers and national wire services, interviewing assorted politicians, celebrities and criminals. She now heads up marketing and communications for a professional services firm on Long Island. She has appeared on the Risk! live show and podcast, is a 3-time NYC Moth StorySlam winner, a Moth GrandSlam champion and the host of a new storytelling show on Long Island, “Now You’re Talking!”