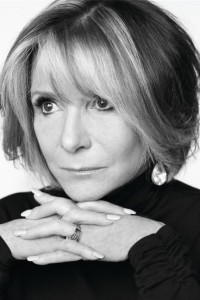 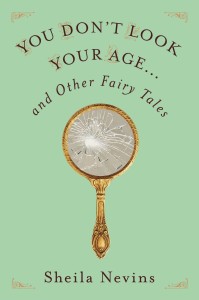 Long Island LitFest Presents a special afternoon with the legendary Sheila Nevins, President of HBO Documentary Films, at Cinema Arts Centre on Sunday, February 25 at 4 pm.  Nevins, 78, who is leaving HBO in March but has said she is not “retiring,” has been responsible for overseeing the development and production of all documentaries for HBO, HBO2 and Cinemax since February 2004. Tickets, which include the book, are $35 for Cinema Arts Centre Members | $45 Public, and available here.

Nevins will be speaking about her career at HBO and about her New York Times bestselling book You Don’t Look Your Age… and Other Fairy Tales, published by Flatiron Books in 2017. Each ticket holder will receive a copy of the book.  Her talk will be followed by audience Q&A and a book signing reception.

As an executive producer or producer, Nevins has received 32 Primetime Emmy® Awards, 34 News and Documentary Emmys® and 42 George Foster Peabody Awards.  During her tenure, HBO’s critically acclaimed documentaries have gone on to win 26 Academy Awards®, the most recently of which was “A Girl in the River: The Price of Forgiveness” in 2016.  Nevins has been honored with several prestigious career achievement awards including, most recently, the 2009 Governors Award from the Academy of Television Arts & Sciences and was made an NYU Tisch School of the Arts Honoree.

Tickets must be purchased in advance. Please click here.