Tickets, which include a signed copy of the book, are Public $50 / Members $45 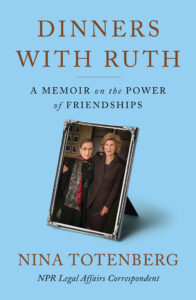 Please join us for an in-person event with Nina Totenberg, NPR’s award-winning legal affairs correspondent, as she talks with Newsday’s Joye Brown about her book, Dinners with Ruth: A Memoir on the Power of Friendships.

Four years before Nina Totenberg was hired at NPR, where she cemented her legacy as a prizewinning reporter, and nearly twenty-two years before Ruth Bader Ginsburg was appointed to the Supreme Court, Nina called Ruth. A reporter for The National Observer, Nina was curious about Ruth’s legal brief, asking the Supreme Court to do something revolutionary: declare a law that discriminated “on the basis of sex” to be unconstitutional. In a time when women were fired for becoming pregnant, often could not apply for credit cards or get a mortgage in their own names, Ruth patiently explained her argument. That call launched a remarkable, nearly fifty-year friendship.

Nina Totenberg appears on NPR’s critically acclaimed news magazines All Things Considered, Morning Edition, and Weekend Edition, and on NPR podcasts, including the Politics Podcast and The Docket. Totenberg’s Supreme Court and legal coverage has won her every major journalism award in broadcasting. Recognized seven times by the American Bar Association for continued excellence in legal reporting, she has received more than two dozen honorary degrees. A frequent TV contributor, she writes for major newspapers, magazines, and law reviews.

Joye Brown, a columnist and associate editor at Newsday, has covered Long Island for almost four decades. She has won numerous awards for her work as a reporter, editor, editorial staff development manager, editorial writer and columnist at the Newsday Media Group. Before joining Newsday, she worked as reporter for The News and Observer in Raleigh, N.C., The Chicago Tribune and The Mutual News Network in Washington, D.C. She and her family live in Huntington.

Special thanks to the Dolphin Bookshop in Port Washington for providing the books. 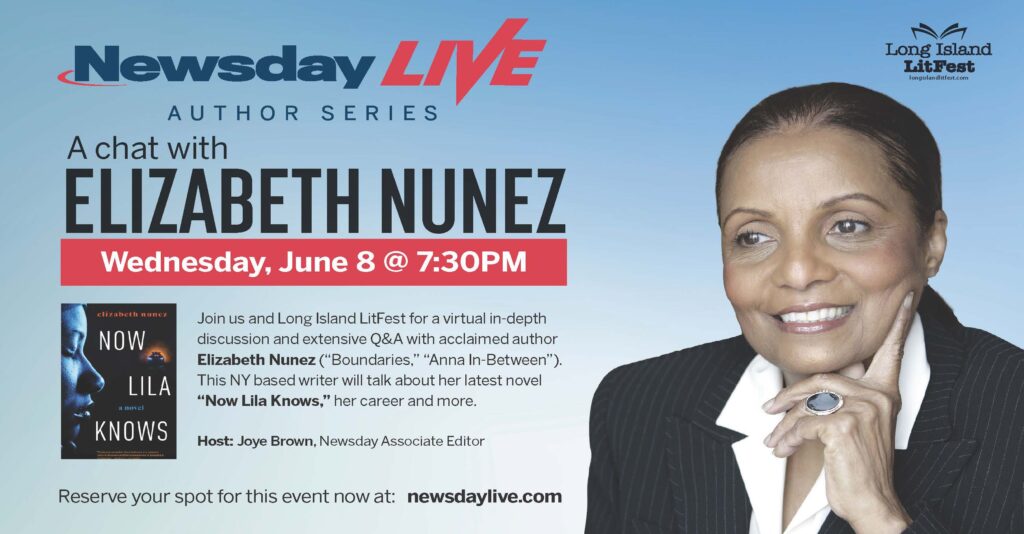 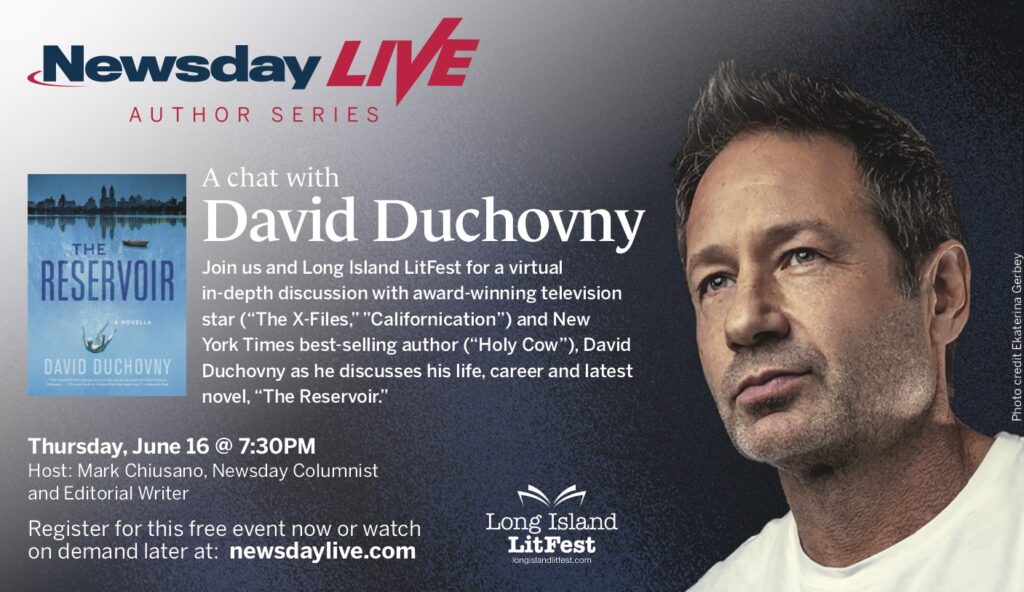 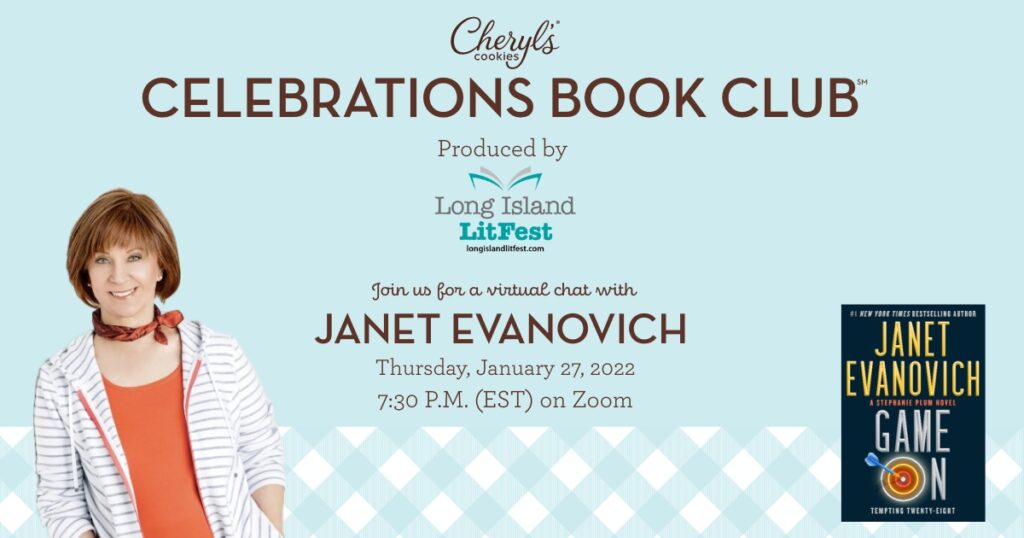