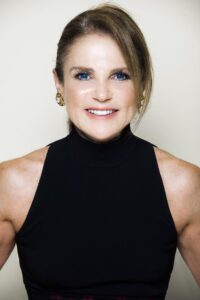 Tovah (born Terri Sue) Feldshuh is a six-time Emmy and Tony nominee and has been awarded three honorary Doctorates of Humane Letters. Additionally, for her theatre work, she has won four Drama Desks, four Outer Critics Circle, three Dramalogues, the Obie, the Theatre World, and the Helen Hayes and Lucille Lortel Awards for Best Actress. She is a playwright, concert artist and author.  Her TV credits include: Holocaust, Law & Order, The Walking Dead and Crazy Ex-Girlfriend. Films include: Kissing Jessica Stein, A Walk on the Moon, The Idolmaker and Clifford (release November 2021).  On Broadway: Yentl, Golda’s Balcony, Irena’s Vow, Pippin, Lend Me a Tenor and more. Her most recent theatre portrayal: Supreme Court Justice Ruth Bader Ginsburg in Sisters in Law by Jonathan Shapiro. She’s also starred in the   nightclub acts, Aging is Optional and Tovah is Leona! (Helmsley). She is a recipient of the Israel Peace Medal, the Eleanor Roosevelt Humanities Award, and was honored as Hadassah’s Mother of the Year. 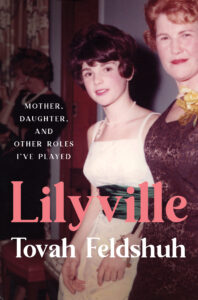 Join us for this free, virtual talk with Tovah as she chats about her life and her memoir, LilyVille. In LILYVILLE: Mother, Daughter, and Other Roles I’ve Played, Tovah Feldshuh reflects on her extraordinary life in the best way she knows how: as a play. Tovah immerses readers in a journey through the acts and scenes of her personal and professional life, from her tomboy childhood in the refined community of Scarsdale, New York, to becoming Broadway royalty alongside Christopher Plummer and Barbra Streisand—all held together by the twisting thread of her often-complicated relationship with Lily.

To register for this talk, please click here.  And for a signed bookplate to stick inside your copy of the book, drop us an email with your address at LILitFest@gmail.com 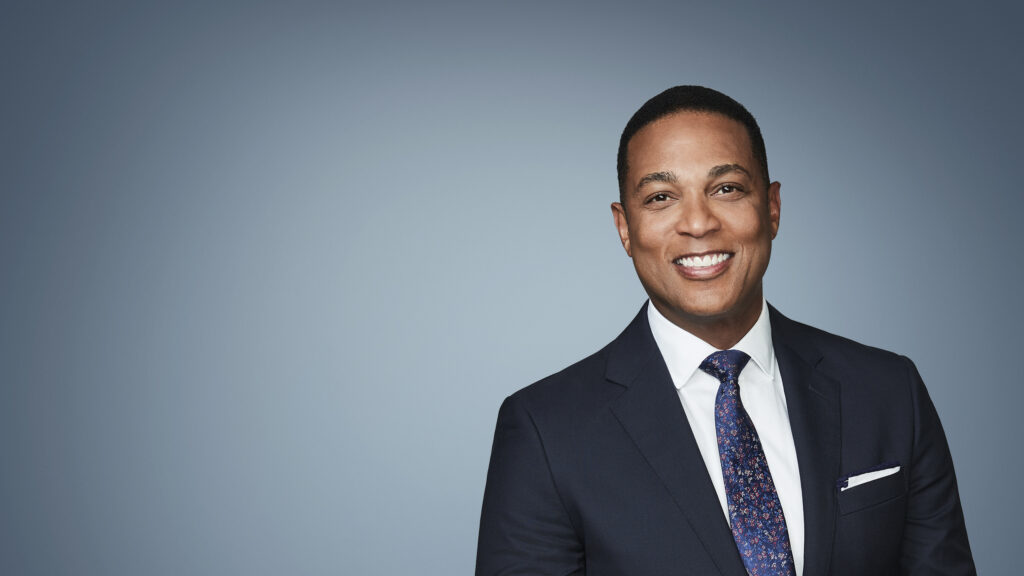 The host of CNN Tonight with Don Lemon is more popular than ever. As America’s only Black prime-time anchor, his daily monologues on racism and antiracism, on the failures of the Trump administration and of so many of our leaders, and on America’s systemic flaws speak for his millions of fans. Lemon was the leading voice on CNN guiding viewers through the death of George Floyd and a summer of nationwide protests and riots. Viewers relied on his nightly coverage to guide them through a global pandemic. Now, in an urgent, deeply personal, riveting plea, with his book This is the Fire he shows us all how deep our problems lie, and what we can do to begin to fix them. 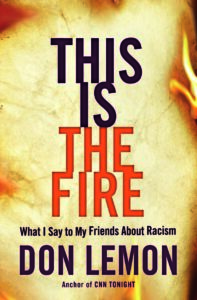 To register for this free virtual talk please click here.

And if you’d like a signed bookplate to insert into your copy of This is the Fire, send us your name and address and we’ll mail you one. Email to LILitFest@gmail.com. 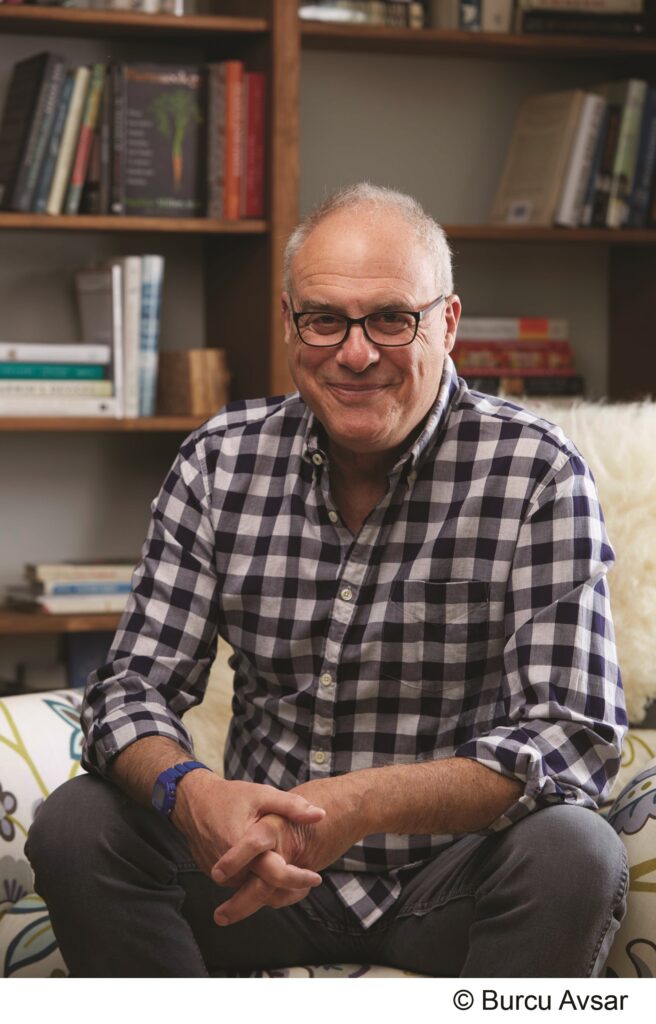 Mark Bittman is the author of thirty acclaimed books, including the How to Cook Everything series, the award-winning Food Matters, and the New York Times number-one bestseller VB6: Eat Vegan Before 6:00. For more than two decades his popular and compelling stories appeared in the New York Times, where he was ultimately the lead food writer for the Sunday magazine and became the country’s first food-focused Op-Ed columnist for a major news publication. Bittman has starred in four television series, including Showtime’s Emmy-winning Years of Living Dangerously. Join us as we chat about his latest book, Animal, Vegetable, Junk.  To register for this event, please click here. 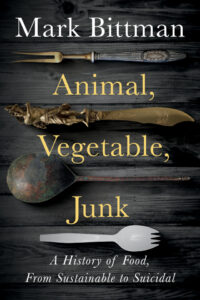 We’re excited about upcoming talks in 2021! Check back

or register for our e-blasts to stay up-to-date.

*Note: We are Amazon affiliates. Please support Long Island LitFest by purchasing your books from our links.