Welcome! Coming up —  Jodi Picoult with Julianna Margulies IN PERSON! 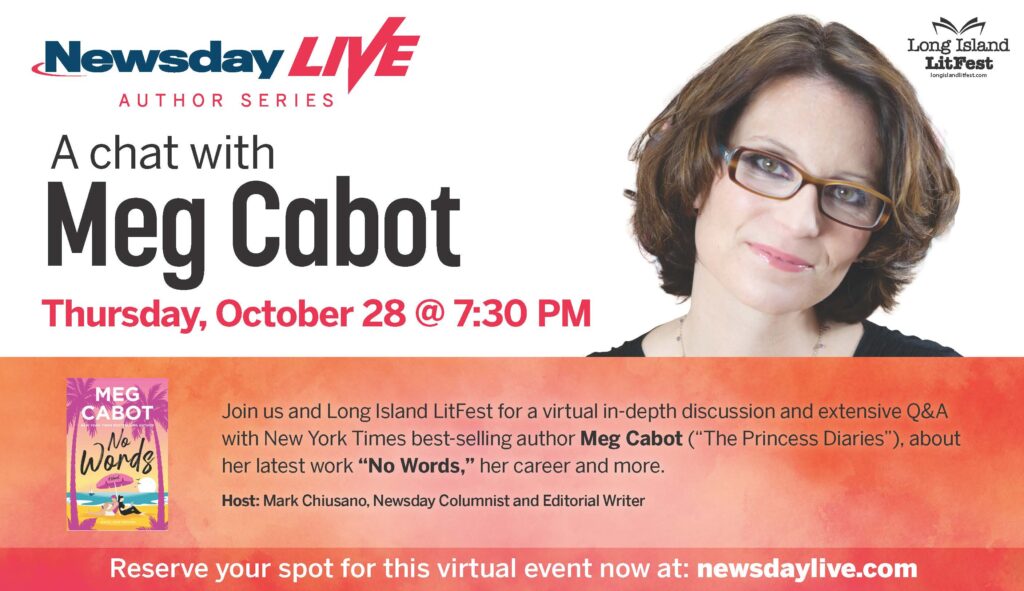 Join us for a free virtual talk with the #1 New York Times bestselling author of The Princess Diaries! Now she will chat with us about her new romantic comedy, No Words.

Meg Cabot was born in Bloomington, Indiana. In addition to her adult contemporary fiction, she is the author of the bestselling young adult fiction series, The Princess Diaries. Over 25 million
copies of her novels for children and adults have sold worldwide, and many of them have been turned into movies and TV series.

On October 26th Emmy® Award-winning talk show host and television journalist Tamron Hall launches a new series of crime thrillers, featuring a main character modeled on herself, with AS THE WICKED WATCH: The First Jordan Manning Novel.  Join us for a free, virtual talk about the book series and Tamron Hall’s career.

With over 20 years of journalism experience, years spent reporting on crime and tragedies across the country, and her own personal experiences, Hall is in the perfect position to launch this important new series. She has hosted six seasons of “Deadline: Crime” on Investigation Discovery. While at NBC, she was a recipient of the Edward R. Murrow Award for her report on domestic abuse. Tamron currently serves as an advocate for domestic violence awareness.

Please register for this event here. 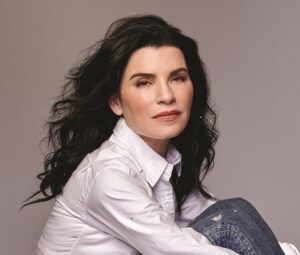 Your ticket includes a signed copy of the book. On Sale Now Here!

Join us in person, for an exciting moderated talk with Jodi Picoult, the #1 New York Times bestselling author of twenty-five novels, including Small Great Things, The Book of Two Ways, Leaving Time, The Storyteller, Lone Wolf, Sing You Home, House Rules, Handle with Care, Change of Heart, Nineteen Minutes, and My Sister’s Keeper. Jodi will talk about her latest, Wish You Were Here and answer audience questions after the conversation.  Don’t miss this unique event!

As an Emmy, Golden Globe, and Screen Actors Guild Award winner, Julianna Margulies has achieved success in television, theatre, and film. She can currently be seen starring as Laura Peterson on the sophomore season of Apple TV+’s The Morning Show. Margulies previously starred as Alicia Florrick on the long-running hit CBS show The Good Wife, which she also produced, and is also well known for her role as one of the original cast members of ER. More recently, Margulies has starred on critically acclaimed series including Billions and The Hot Zone. Julianna has added author to her list of credits with the recent release of her memoir, Sunshine Girl: An Unexpected Life. She has been involved with Project ALS and Erin’s Law and is also a board member of the New York City-based MCC Theater company. She resides in New York City with her husband and son.

Due to a scheduling conflict The Sopranos event is cancelled. We apologize. Please check with the Landmark on Main box office if you have not been notified yet.

Your ticket includes a signed copy of their new book. On Sale Now Here! 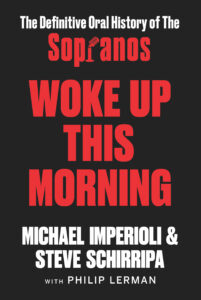 Inspired by their incredibly successful Talking Sopranos podcast, The Sopranos stars Michael Imperioli (Christopher Moltisanti) and Steve Schirripa (Bobby Baccalieri) finally reveal all the Soprano family secrets in this surprising, funny, and honest new book, WOKE UP THIS MORNING — the definitive behind-the-scenes history of the groundbreaking HBO series that became a worldwide cultural phenomenon.  Join us for an exciting talk with the stars and  bring  your questions for audience Q&A!

Due to unexpected circumstances the Elizabeth Strout event is cancelled. We apologize. Please check with the Tilles Center box office if you have not been notified yet.

At Tilles Center for the Performing Arts, LIU Campus

Your $50 ticket includes a copy of her latest book, Oh William!. Purchase here.

Come to our in person talk with Pulitzer Prize-winning, #1 New York Times bestselling author Elizabeth Strout. In her latest,  Oh William! Strout gives us a masterful exploration of empathy and the quiet forces that hold two people together even after they’ve grown apart.

Elizabeth Strout is the author of Olive, Again, an Oprah’s Book Club pick; Anything Is Possible, winner of the Story Prize; My Name Is Lucy Barton, which was adapted into a Broadway play starring the Tony-nominated actress Laura Linney; The Burgess Boys; Olive Kitteridge, the inspiration for the Emmy Award-winning HBO series and for which Strout was awarded the Pulitzer Prize; Abide with Me; and Amy and Isabelle, winner of the Los Angeles Times Art Seidenbaum Award and the Chicago Tribune Heartland Prize. She has also been a finalist for the PEN/Faulkner Award and the Orange Prize in London.

This talk will be moderated by Ellen Meister, author of The Rooftop Party, Love Sold Separately and many more. Please join us! 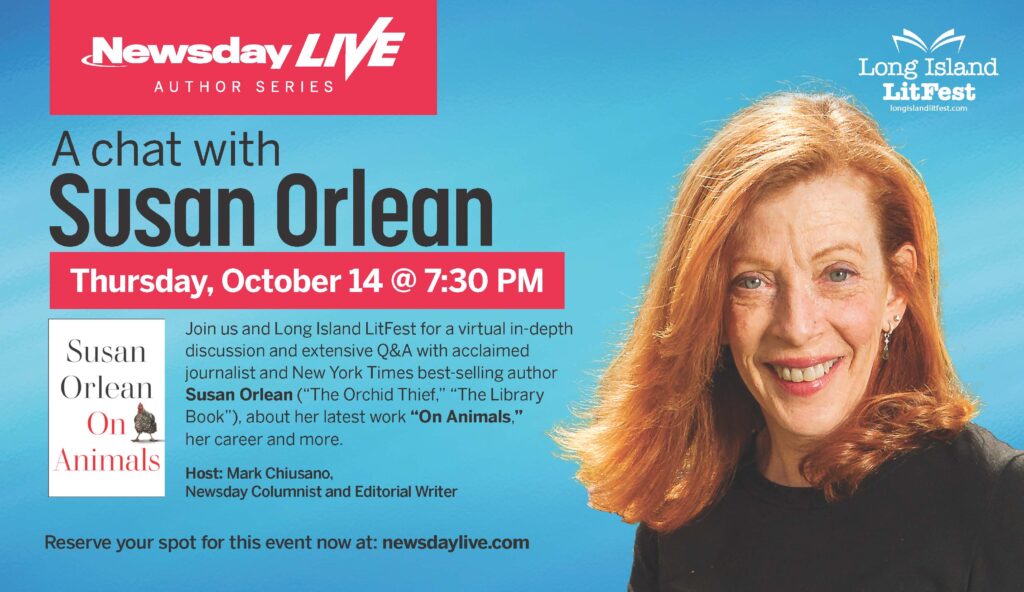 This is a free virtual talk. Susan Orlean has been a staff writer at The New Yorker since 1992. She is the New York Times bestselling author of seven books, including The Library Book, Rin Tin Tin, Saturday Night, and The Orchid Thief, which was made into the Academy Award–winning film adaptation. 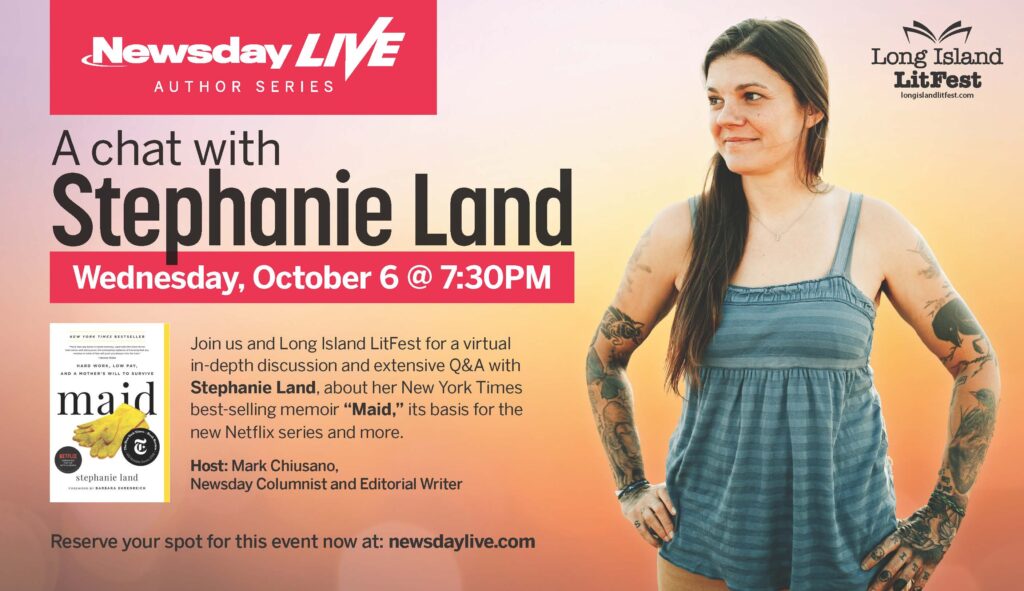 Join us for a free, virtual talk with the author of Maid, Stephanie Land, as she chats about her struggle as a single mother — and look for the Netflix series based on her book, starting on October 1st, 2021!

Register here for this free book club with the author, and receive a free cookie sampler! 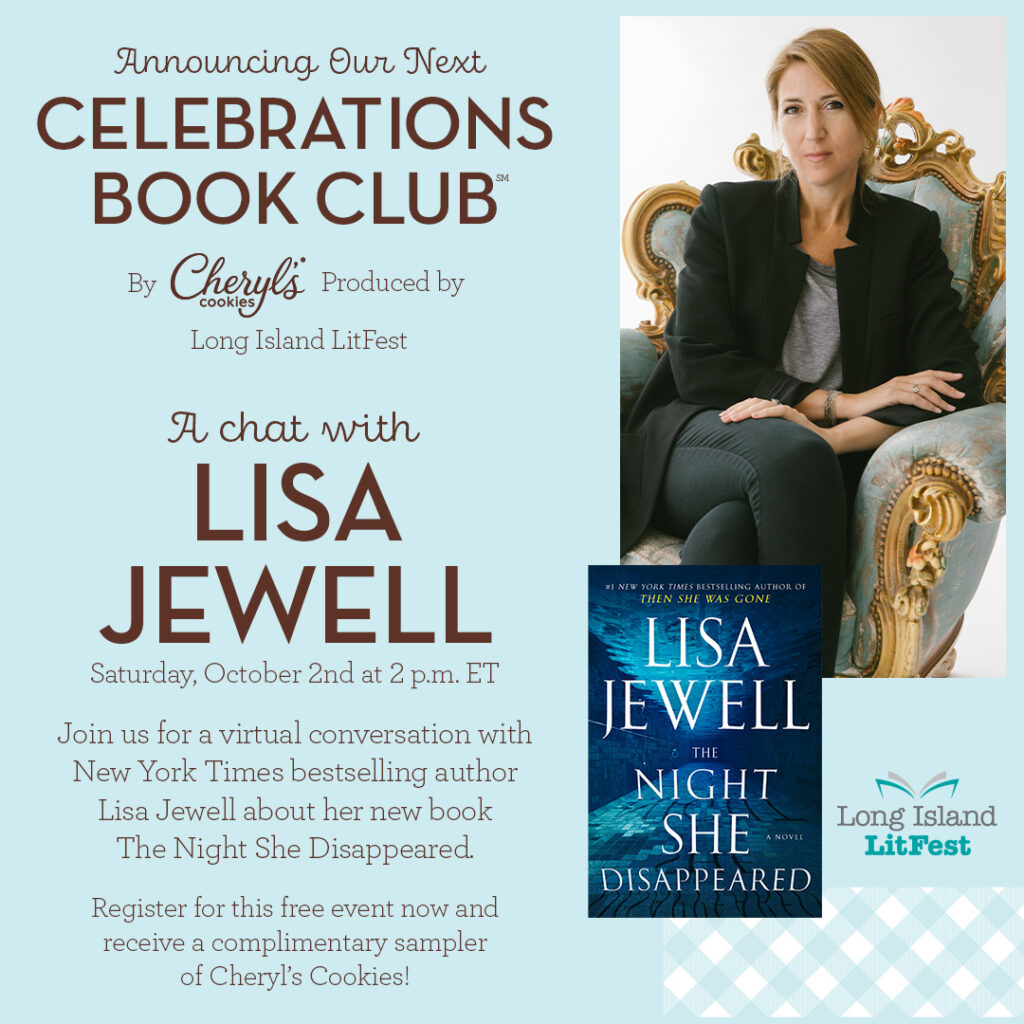 Lisa Jewell is the #1 New York Times bestselling author of nineteen novels, including The Family Upstairs and Then She Was Gone, as well as Invisible Girl and Watching You. Her novels have sold over 5 million copies internationally, and her work has also been translated into twenty-eight languages. Be sure to read the book in advance so you can interact with the author during the discussion.

Join us for a free, virtual talk with Keith Boykin, CNN political commentator, New York Times best-selling author, and a former White House aide to President Bill Clinton, speaking about his new book is Race Against Time: The Politics of a Darkening America. 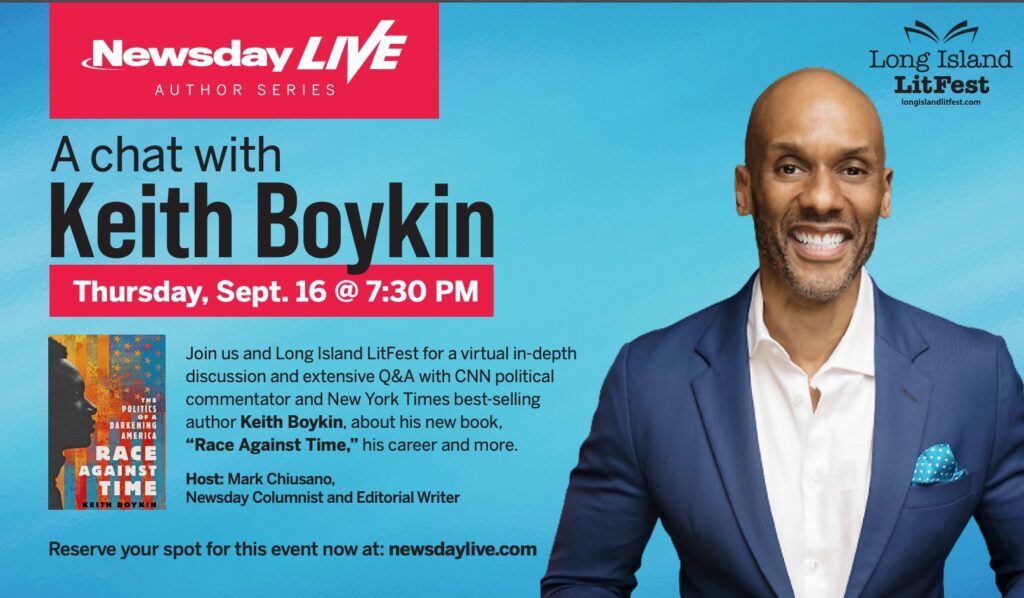